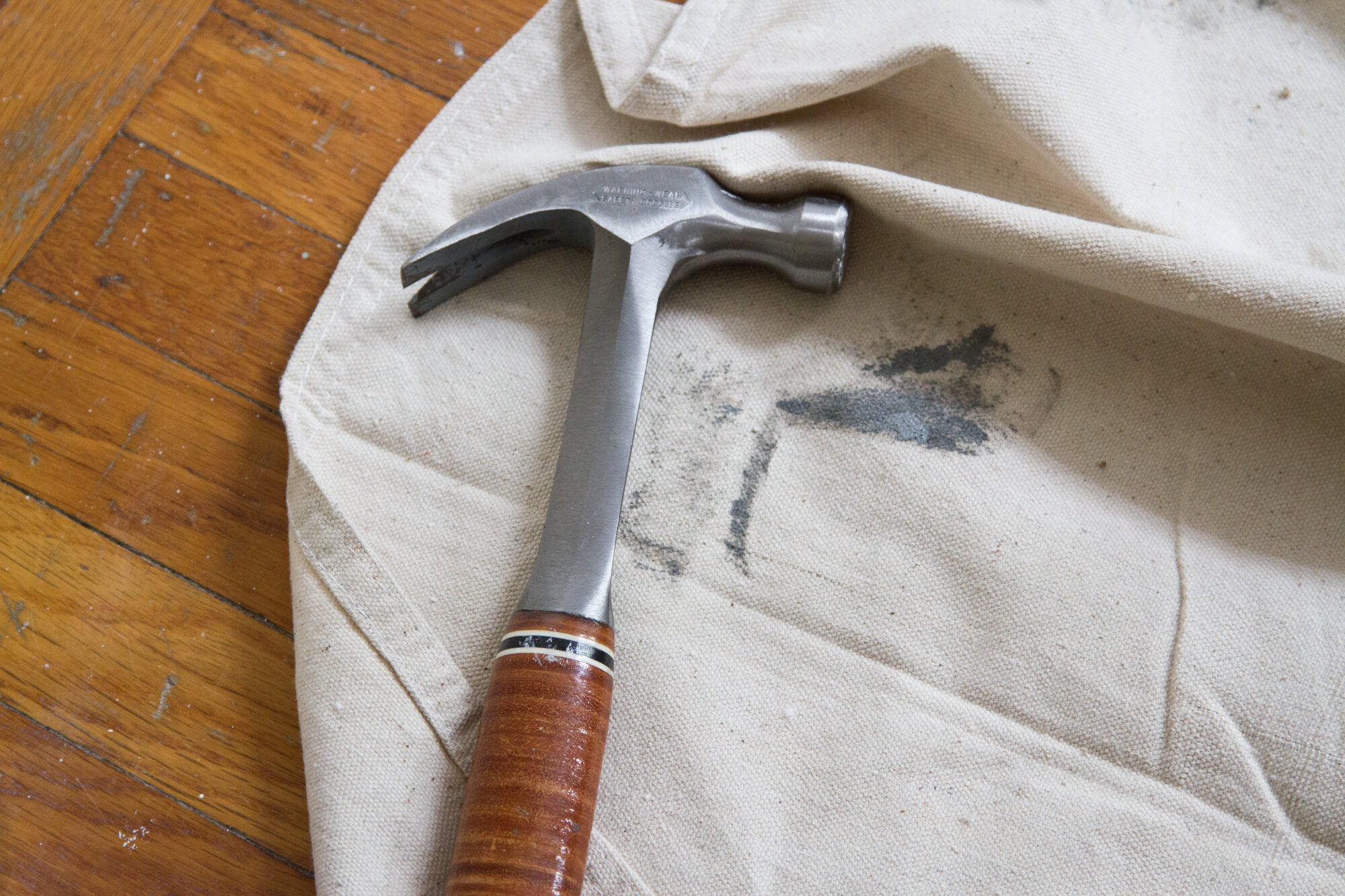 {for being endlessly handy this week and always.} 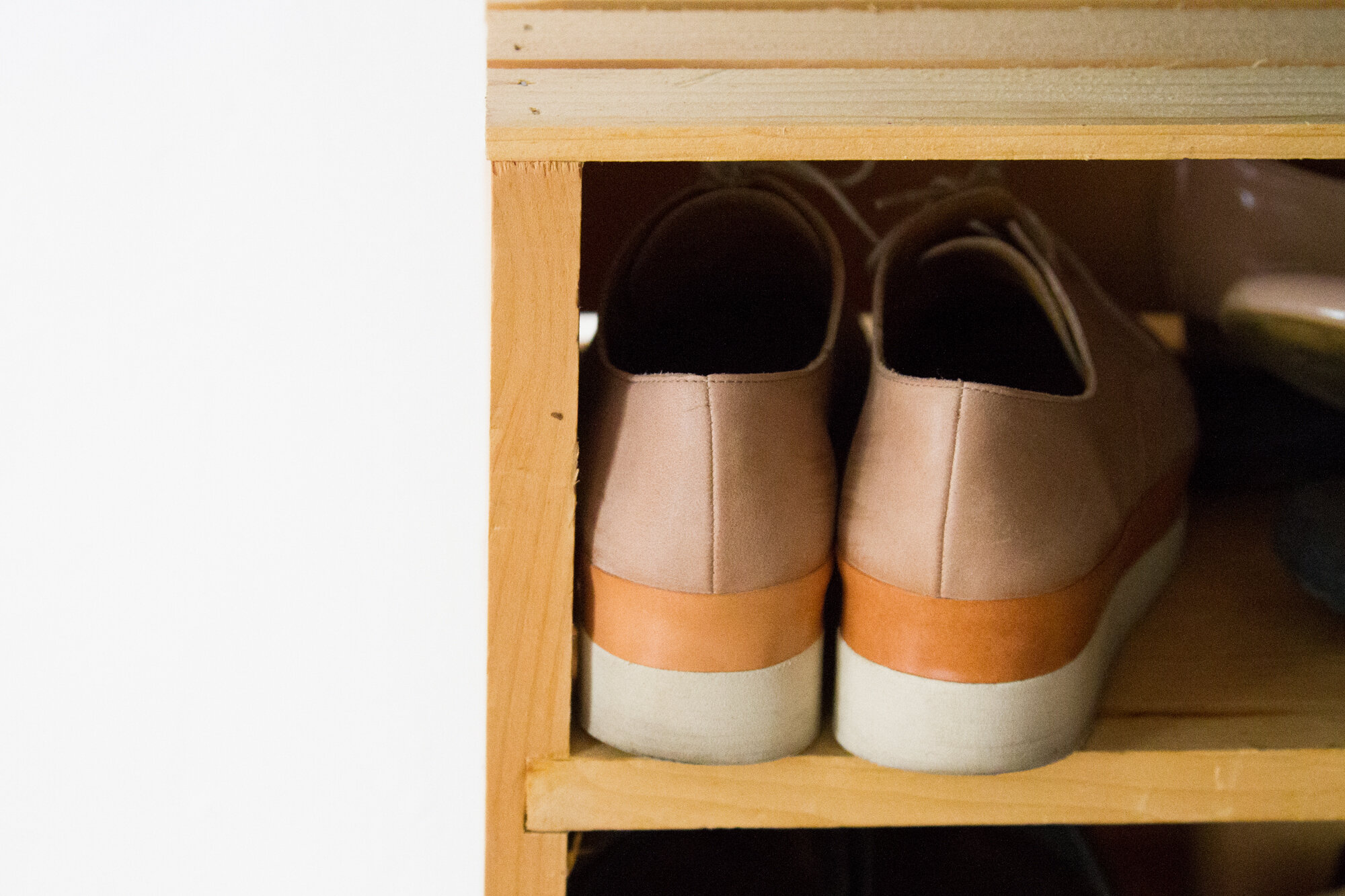 {because after three weeks it’s awfully nice to be putting things back in their proper spots.} 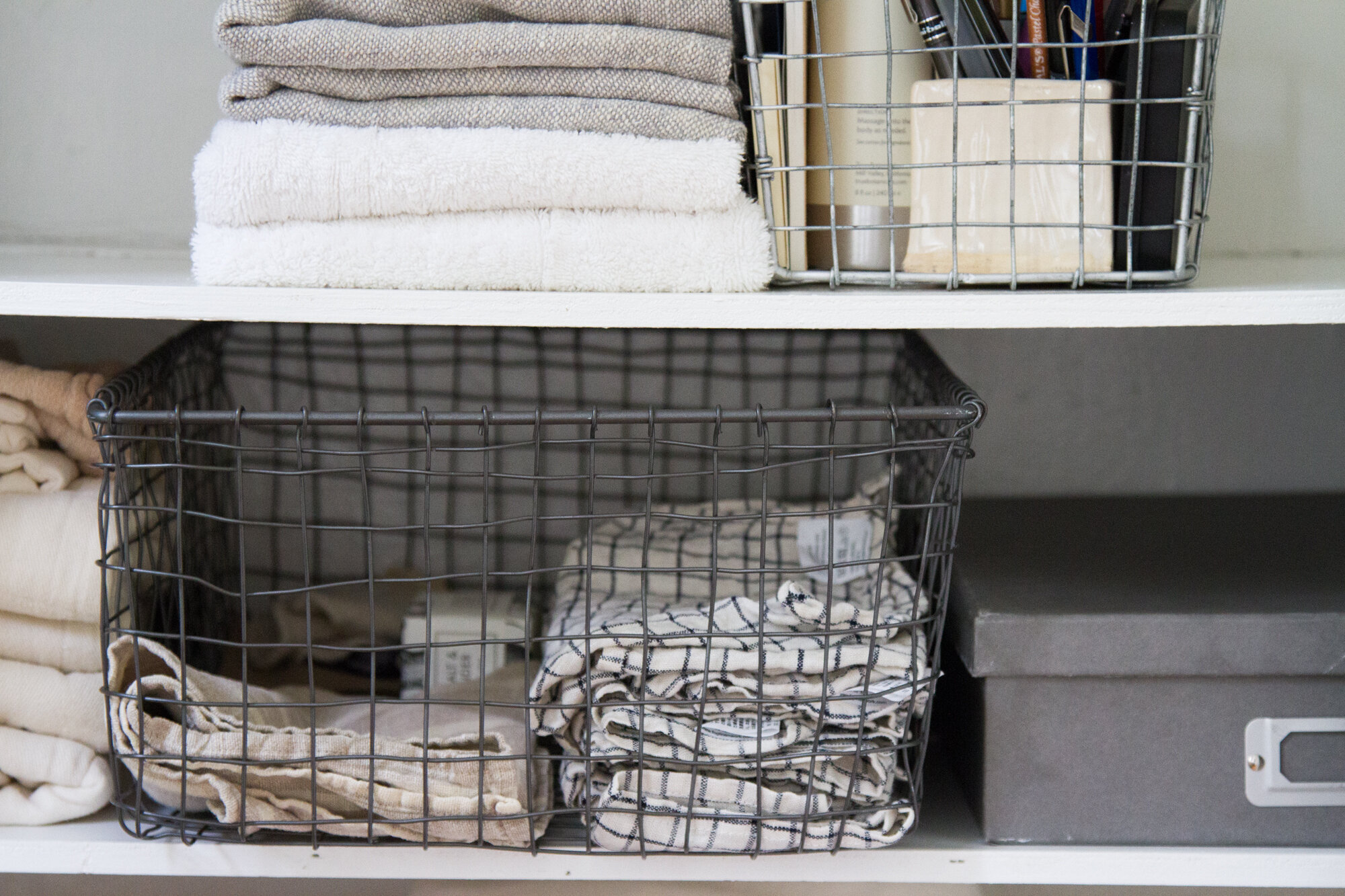 {because even though our move has been delayed until monday (fie), we’ve started unpacking some of the smaller things.} 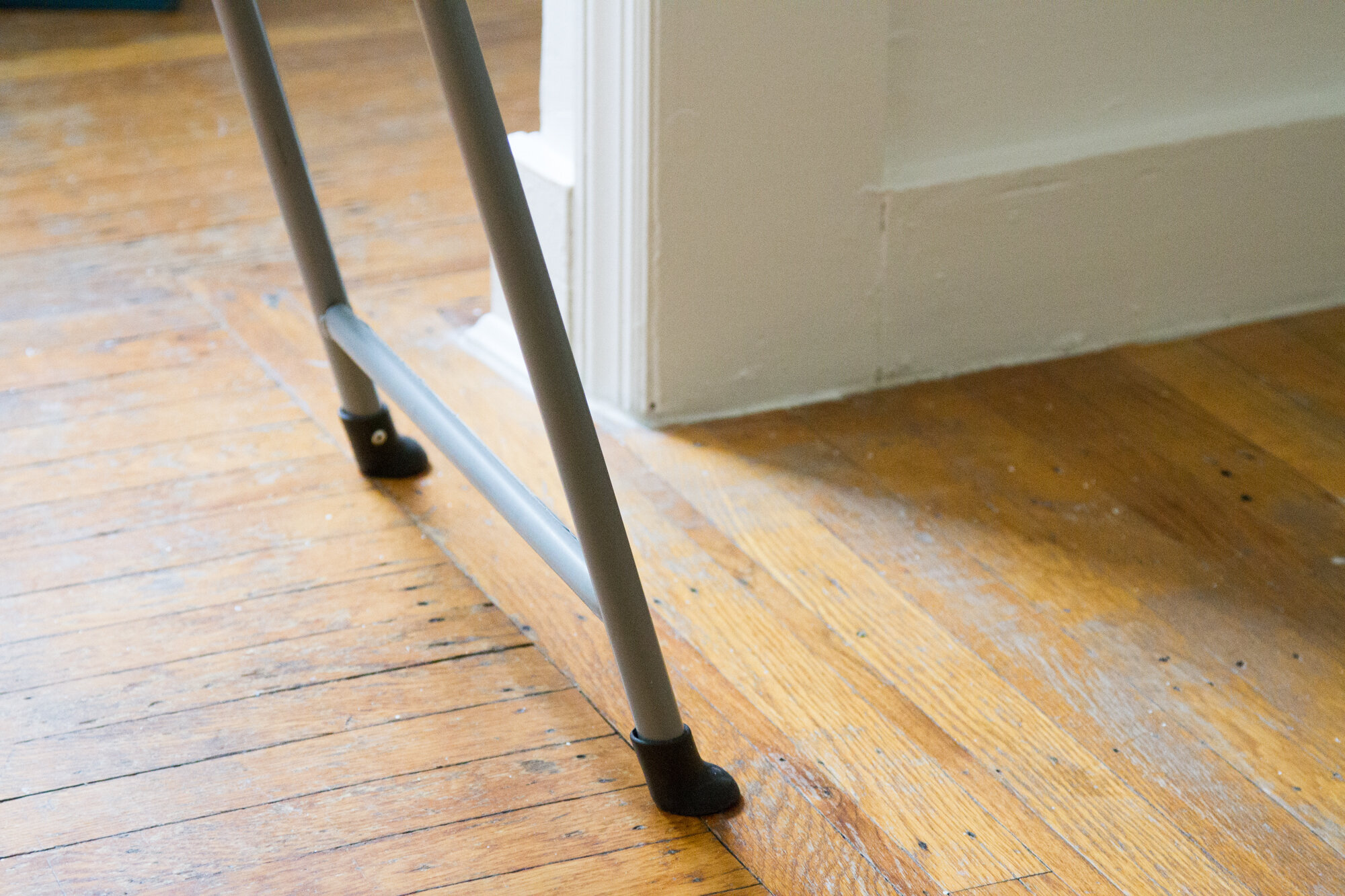 {for being left downstairs and available for last minute paint scraping and fixture cleaning, and other fastidious nesting activities.}

{because it’s still white. and on monday, i’ll be sleeping next to it (which is still not tonight, but better than tuesday).}

yours truly, in those new shoes. 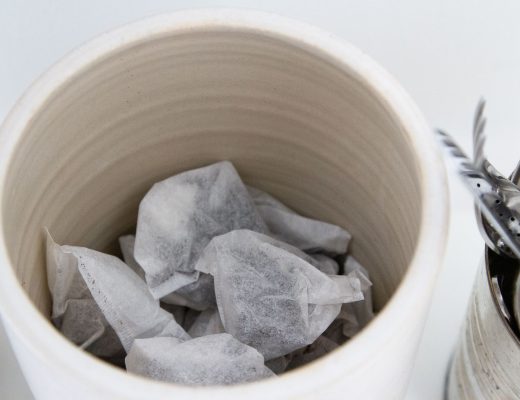 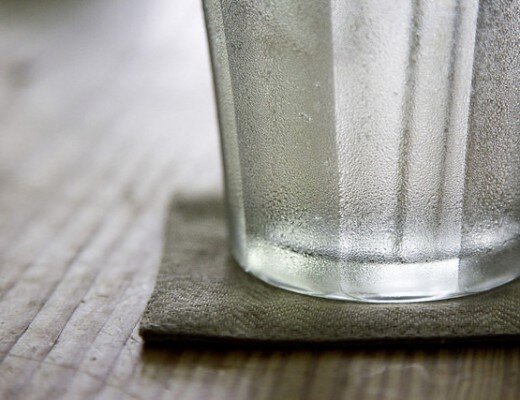 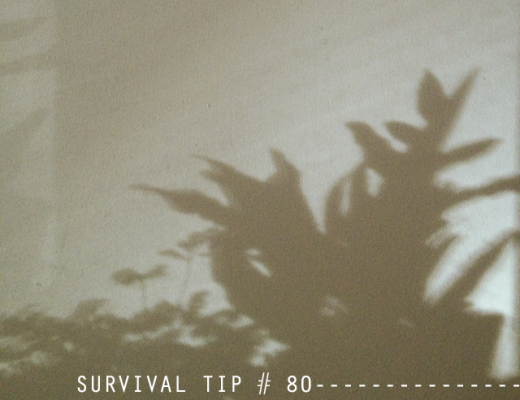