We have 85 days until the 2020 election in the US. That’s 12 weeks during which I’ll be trying my damnedest to get leaders elected who will move the dial toward equity, inclusion, and progressive policies that will do the least harm and the greatest good.

What’s going on with the mail? The news around the deliberate gumming up of the works at the US Postal Service would be terrifying in any circumstance but it feels downright catastrophic, not to mention criminal, in an election year where an unprecedented number of voters will be casting their ballots by mail.

A few weeks ago, a reader suggested I look into the postcard writing campaign of MomsRising. They’re a grassroots organization working to achieve economic security for mothers, women, and families in the United States. This fall, they’re launching a Get Out The Vote initiative to reach out to mothers who have voted in years past, but who might need some extra encouragement to vote in the upcoming November Election. The process is simple enough: Fill out their online form and request a pack of 10 or 100 postcards. The postcards will arrive pre-stamped and pre-addressed in September, and all you need to do is write a personal note encouraging some civic participation from the recipient. I signed up for a pack of 100 and I’m already imagining sitting on the stoop of our new place, penning my pleas.

Postcards to Voters is another group working on a similar initiative, helping volunteers send postcards to targeted registered Democrats encouraging them to get to the polls (or the mailbox) and vote. This election year, groups like GOTV Moms are supporting the efforts and designing postcards to help spread the word.

(Here’s a fascinating guide to GOTV postcard writing if you’d like pointers!)

After you’ve gotten yourself a whole bunch of new penpals, text USPS to 50409 and have a letter automatically generated to your members of Congress asking them to support the USPS. It took me about 1.5 minutes! 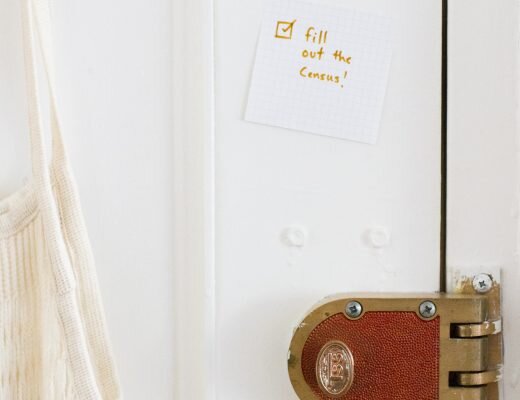 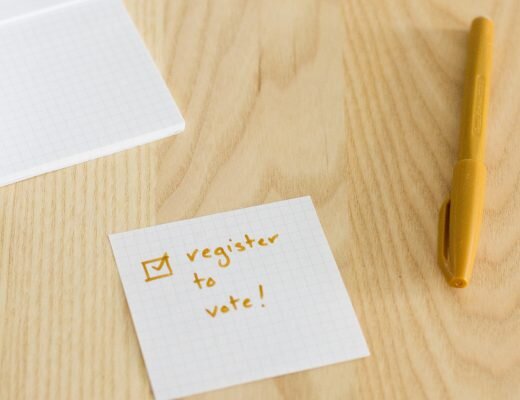 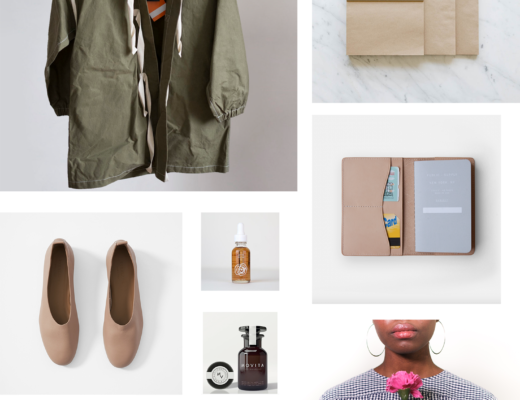