We have 43 days until the 2020 election in the US. That’s 6 weeks during which I’ll be trying my damnedest to get leaders elected who will move the dial toward equity, inclusion, and progressive policies that will do the least harm and the greatest good.

I’m writing on the heels of ushering my six-year-old through the first day of public school in New York City. I am exhausted and sad and generally overwhelmed and I was going to spend a minute getting some of my thoughts about the whys and the hows onto the page, but it would take a whole lot more than a minute and I don’t have time for that (and neither do you.) So I’m saving one primal scream for the void and another for a phone call with a dear friend, and hopefully I’m sparing my children the third.

Justice Ruth Bader Ginsburg is dead. (May her memory be a blessing.) There’s a vacancy on the Supreme Court. There’s an authoritarian in the White House.

On Saturday morning I woke up and watched the forty-minute Instagram Live that AOC shared on Friday night. It was clarifying and motivating and her message was clear: Do not give in. Do not give up. Do show up.

The best way I can show up when I’m already feeling stretched? Find the folks who are already asking for help, see what it is that they need, and figure out how I can deliver. Organizers are experts at offering actionable, digestible directives, it’s just up to me (and hopefully you!) to follow through on them. As a reminder, I’ll share a few folks who I’m taking my (peaceful) marching orders from:

MomsRising, Rally & Rise and Demo Crew. They’re scrappy and grassroots and they’re asking the same from the folks who join them.

This week, directives range from calling senators to ensure that a new justice is not appointed before the inauguration, to texting voters in states where there’s a chance of flipping the senate, to getting through the stack of postcards I’ve got on my desk.

I don’t have to be an organizer, but I do have to show up. 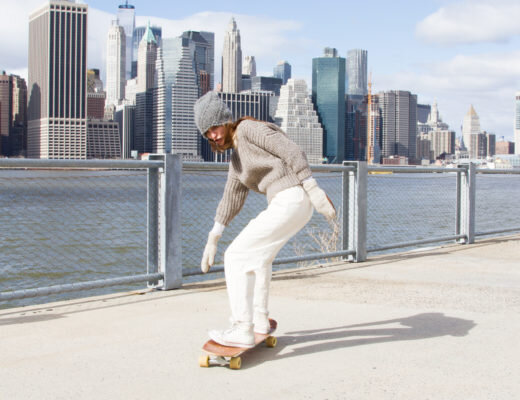 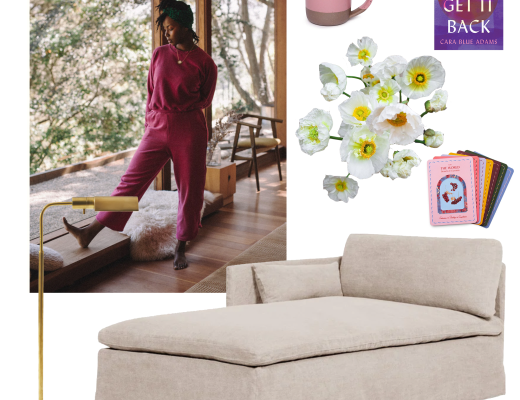