We have 36 days until the 2020 election in the US. That’s 5 weeks during which I’ll be trying my damnedest to get leaders elected who will move the dial toward equity, inclusion, and progressive policies that will do the least harm and the greatest good.

I’m sensitive to the fact that spare change can feel like an oxymoron these days—and always. But since the death of Justice Ginsburg last week, contributions to Democratic campaigns across the country have been pouring in in unprecedented numbers. In case you’re a person who is short on time or energy but with money to spare, there are a few best practices that I’ve gathered from folks in the know:

+ Donate today, not tomorrow. There’s some disagreement about how effective political donations can be at this stage, but the consensus is still generally that folks should make any financial contributions sooner rather than later. If you have money burning a hole in your pocket, don’t wait another day to pass it along to a campaign that needs it.

+ Remember this election is not just about the presidency. Indeed, at this stage, donating money to the Biden/Harris campaign probably isn’t the most effective use of hard-earned dollars. Instead, give to down-ballot candidates and campaigns directly. The Swing Left Immediate Impact Fund makes these direct donations easy by keeping daily track of funding gaps in key state legislative races and in races that could flip the Senate. They do the research and divvy up the donations across those campaigns for you. Similarly, the Give Smart initiative at Future Now provides regular updates on the most effective campaigns to support.

+ Combat voter suppression. Heroine of our times, Stacey Abrams, started FairFight after rampant voter suppression tactics were used against her 2018 gubernatorial run in Georgia. Every single vote matters in this election (and always) and while money isn’t the only way to combat voter suppression, giving this organization a boost in the lead-up to November 3 is a thing to do if you’re able.

What else? Feel free to add additional tips in the comments below. 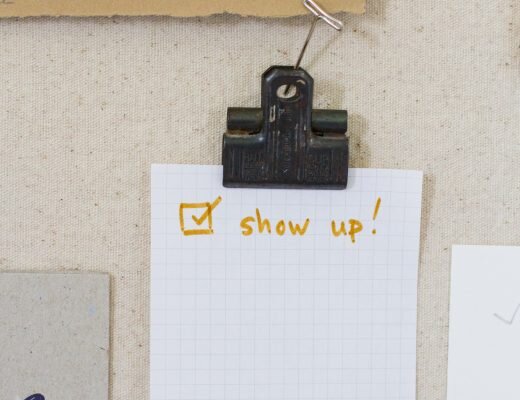 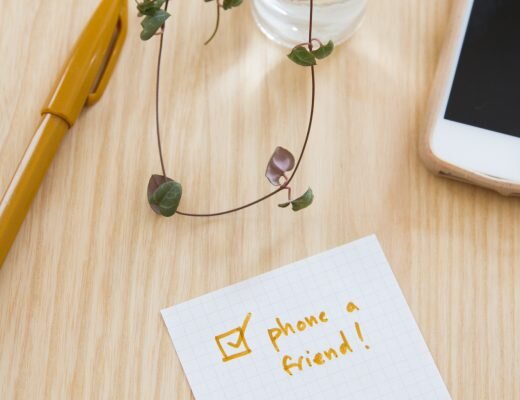 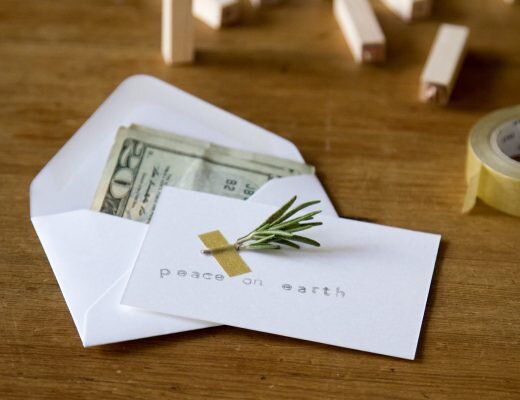