a year in objects (mostly).

twelve little things that made up my year.

8. a wedding tent in august. 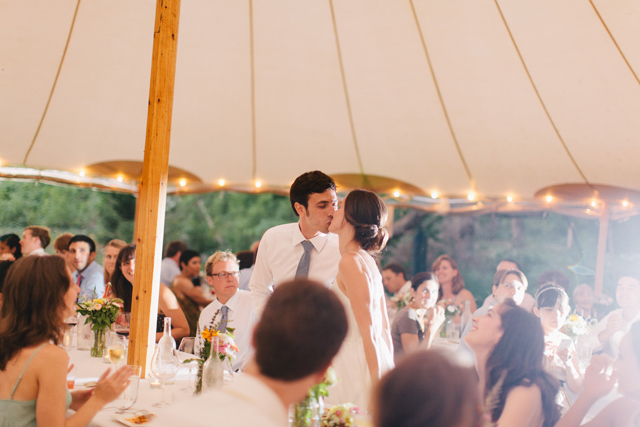 lots to be thankful for. lots to look forward to. happiest new year’s eve to you, friends.

home my week in objects my year in objects
17 Comments
Share: 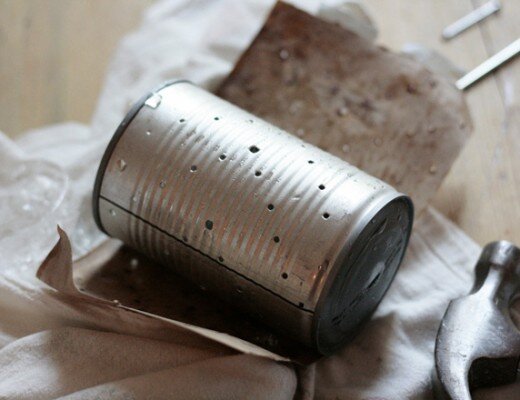 a tin can lantern. 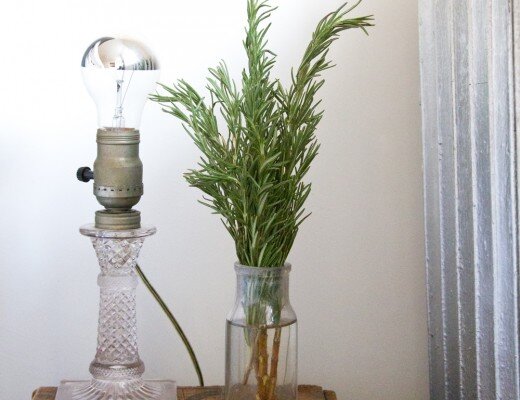 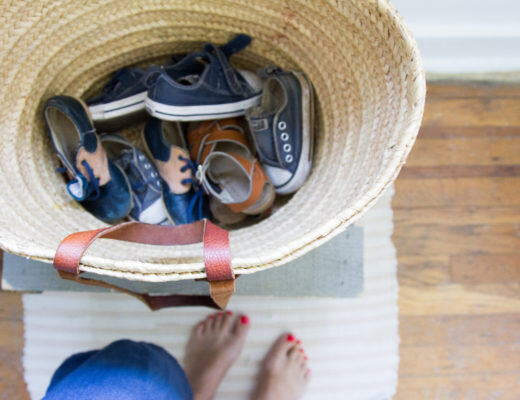