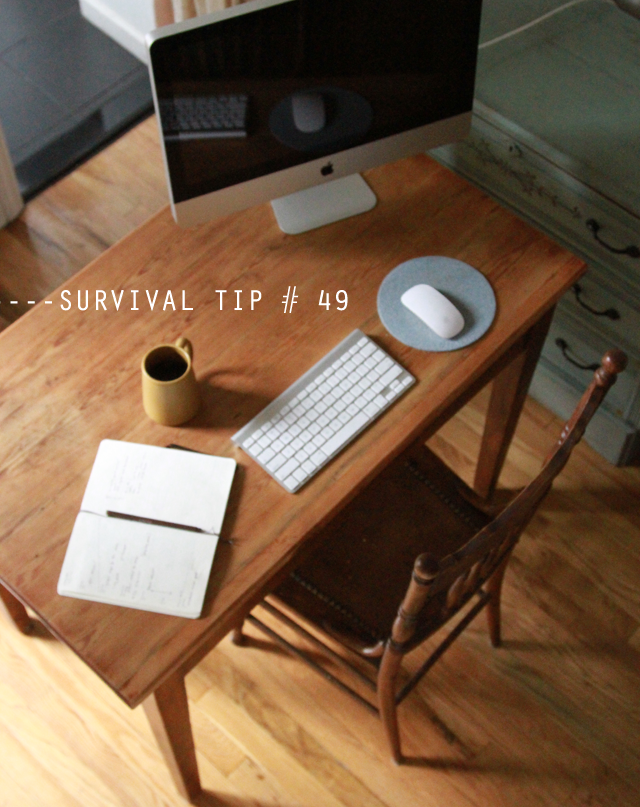 Tip #49: Tiny apartments, not for the Jetsons only.

Last week’s announcement that Mayor Bloomberg had selected a winner for his micro-apartment design contest has temporarily thrown tiny apartment living back into the public eye. The fervor hasn’t reached the same intensity that it did this past summer when the contest was announced, but suffice to say that no fewer than five friends have emailed this video (or a variation) to me in the past week. It’s not a new project, but clearly, people are talking.
I really admire the folks at LifeEdited (and not only because they once featured our tiny space). Their video of Graham Hill’s Soho apartment is totally impressive and the space age-style transforming that the apartment can do is honestly mesmerizing. Pull out bunk beds for over night guests? Amazing. But, for folks who don’t already live in small spaces I wonder if the emphasis on gadgetry ends up being equal parts inspirational and paralyzing. When I see the video and look around my own space, there’s a part of me that begins to feel like long-term tiny apartment dwelling might only be tenable with highly designed furniture and moveable walls.
To be clear, the site also focus on the more pressing issue of editing what you own (hear, hear). Their post about our space last summer was actually a testament to the idea that you don’t need special furniture to make living small work. But I’m interested to know what you think. Do you guys live in small spaces? Do you have transformer furniture, or do you make like me and drag your regular old kitchen table out from the wall to make yourself a desk?
PS. If you’re interested in seeing the extent of my own apartment transformer action, hop over to this morning’s post on Vine…wholesome live-action, friends.
home life in a tiny apartment small space
39 Comments
Share: 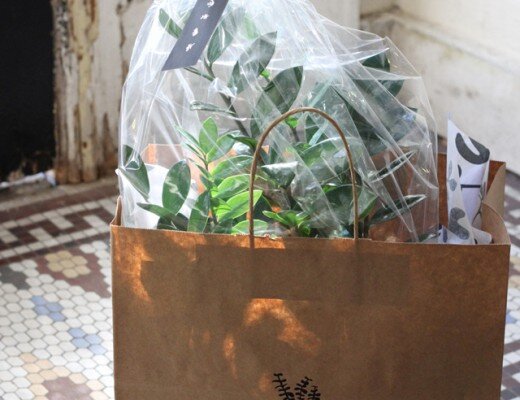 the sill: the houseplant has arrived 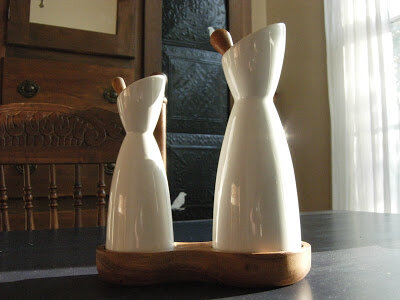 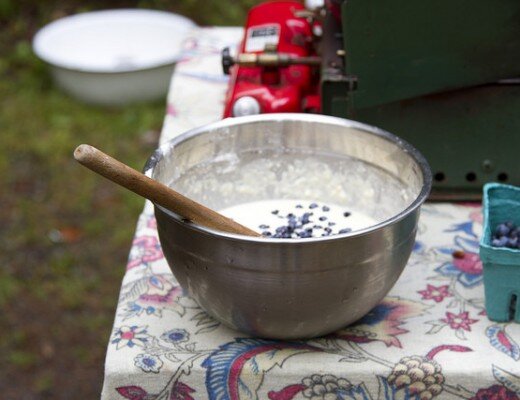