1. a city desert in january.

5. lobster rolls in may.

7. picnics in the park in july.

8. the oregon coast in august.

12. and a festive fire escape in december.

plus the world’s sweetest nephew, a new job, and the most exciting news (maybe ever). 2013, you were a good one.

happy new year friends, so glad to have you along. 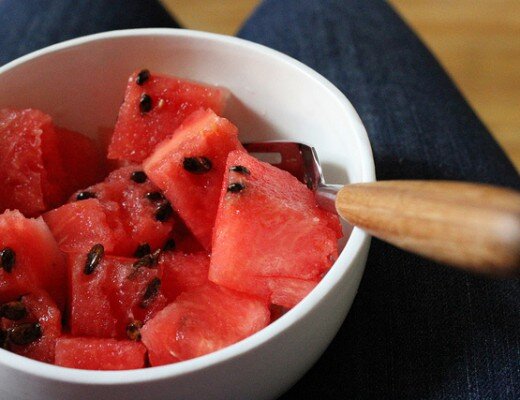 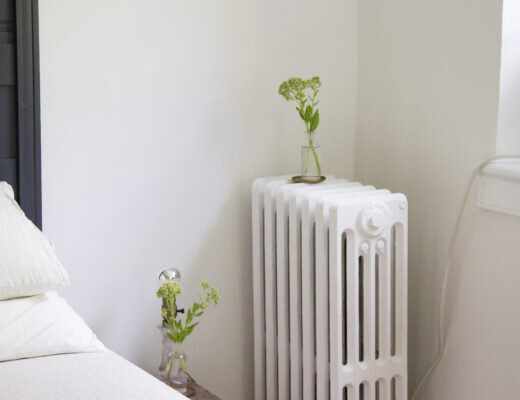 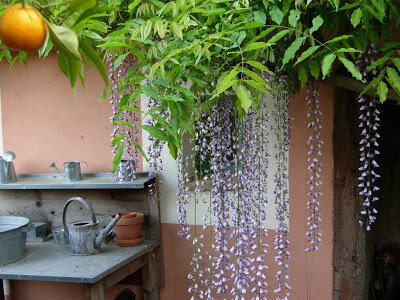