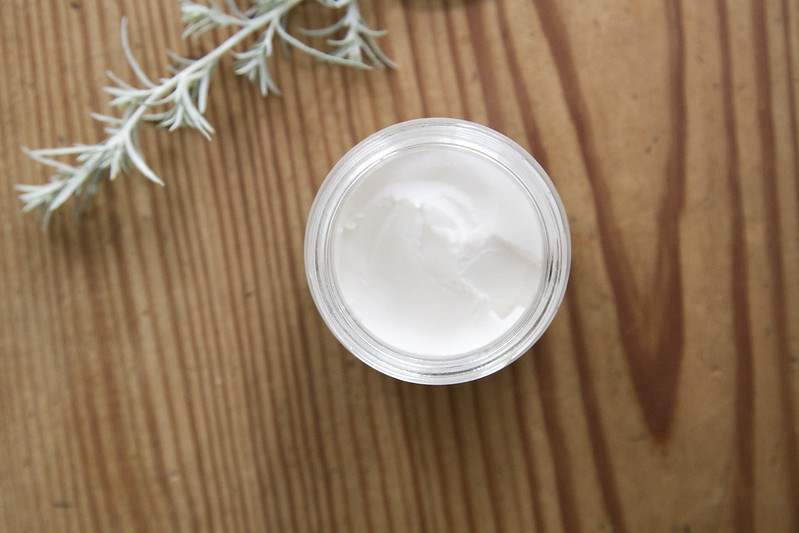 Judging from the questions that I’m still getting about deodorant, I thought I’d include a definitive deodorant post in this series. And considering we’re just back from a trip where showering required quarters and a drive down the road, I thought it was timely. If you ask me, there’s nothing as beautiful as a sweet smelling armpit. Well, almost nothing.

As you’ve likely gathered, I’m a natural deodorant devotee. But I wasn’t always. In fact, there was a good three to five year period in there when I knew that I should be, and when I bought, with high hopes, natural deodorant after natural deodorant only to return to the drugstore variety that honestly never did much good anyway.

But two years ago, my friend Jessica introduced me to the magic of cream deodorants and I haven’t looked back since. They work better than any single other deodorant—conventional or natural—that I’ve ever tried. And that includes the period in high school when I wore Certain Dri. (Because God forbid a 16-year-old girl sweat.)

To be sure: so much of this comes down to body chemistry. What works for one person might not work for the next. But in case cream deodorant does the trick for you, consider this a public service announcement. 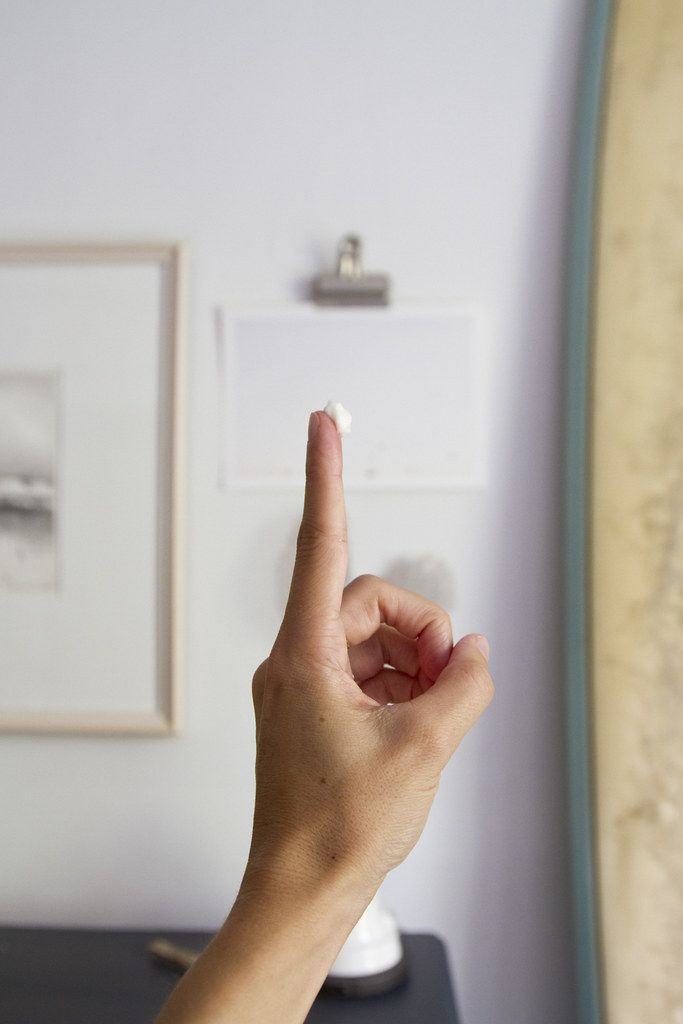 Do it yourself:
For awhile last fall I was making my own deodorant. Tea tree oil and lavender got the smell right. Baking soda, arrow root, and coconut oil came close. But I never experimented with adding shea butter to the mix and I think that’s honestly the trick. My mixture eventually started irritating my armpits and I eventually gave it up. Still, experiment away if you’re commited to going the make your own route.

Have someone else do it for you:

Schmidt’s Deodorant: James and I have been using this one for a good six months now and it’s a favorite. It comes in glass containers that I scrub (and they do take some scrubbing to get clean) and reuse. I prefer the Lavender Sage scent over all others. (I find the others smell too sweet.)

Soapwalla Deodorant Cream: This was the first cream deodorant that I used and it’s still a favorite. It’s pricier than the Schmidt’s—and James uses alot of deodorant—so the cost was the main factor in our switch to Schmidt’s (and the fact that our local grocery store carries it). It’s really smooth and creamy, with a consistency like thick frosting. Definitely a little bit easier to spread than the Schmidt’s, which might make it a better gateway brand for newbie cream deo users. I like the original scent best.

Truly’s Natural Deodorant: If you want to smell like a baked good, this is the deodorant for you. My sister turned me on to this one, though I admit that it’s not quite as perfectly effective for me as the other two I’ve used. I think this might be partly psychological—the lavender and tea tree scents of the other ones feel fresher to me. They make a kiddo version, which might be a good route for folks with sensitive skin, but I’ve only used the original.

Notes About Making the Switch:

There’s a little bit of a learning curve with cream deodorant. Here’s what helped me:

Application
It’s a slightly more intimate process than just swiping with a roll-on stick, but I got used to it pretty quickly and the effectiveness far, far outweighed the ick-factor. I use my finger to swipe a pea-sized (or so) amount of deodorant from the pot. If it’s cool and the deodorant is slightly hard, and I rub it into the palm of my hand to warm up before applying. The shea butter leaves a little bit of residue on my fingers, so I typically do a quick handwash after applying.

Irritation
A fair number of people report some amount of irriation with natural cream deodorants. This has not been the case for me other than an occasional sting after having just shaved. Still, as with anything you put on your body, it’s probably wise to test a small amount before going crazy! 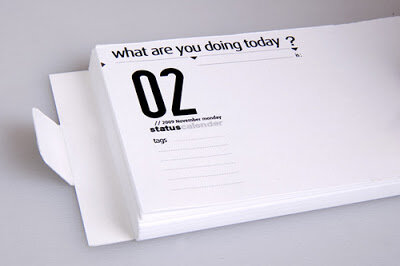 one line a day. on paper. 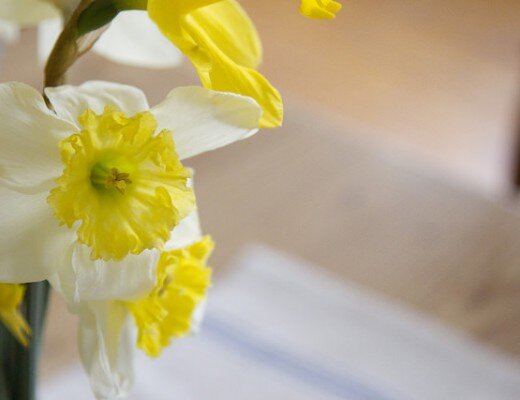 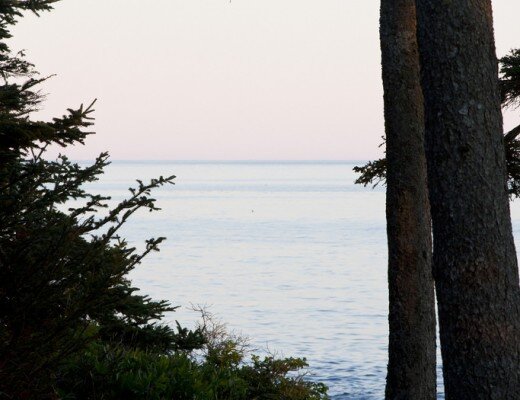