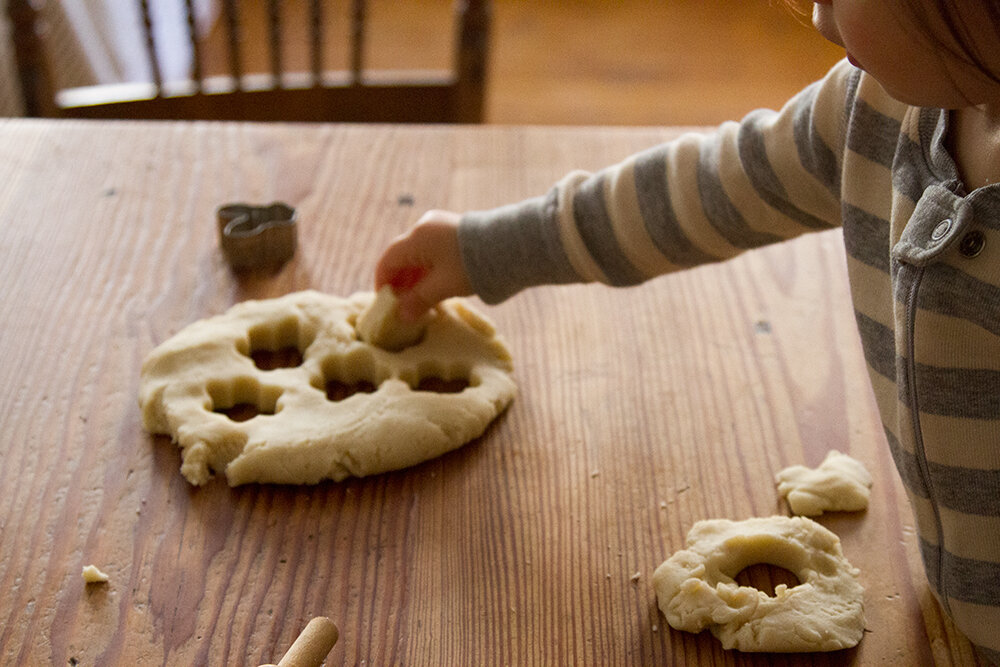 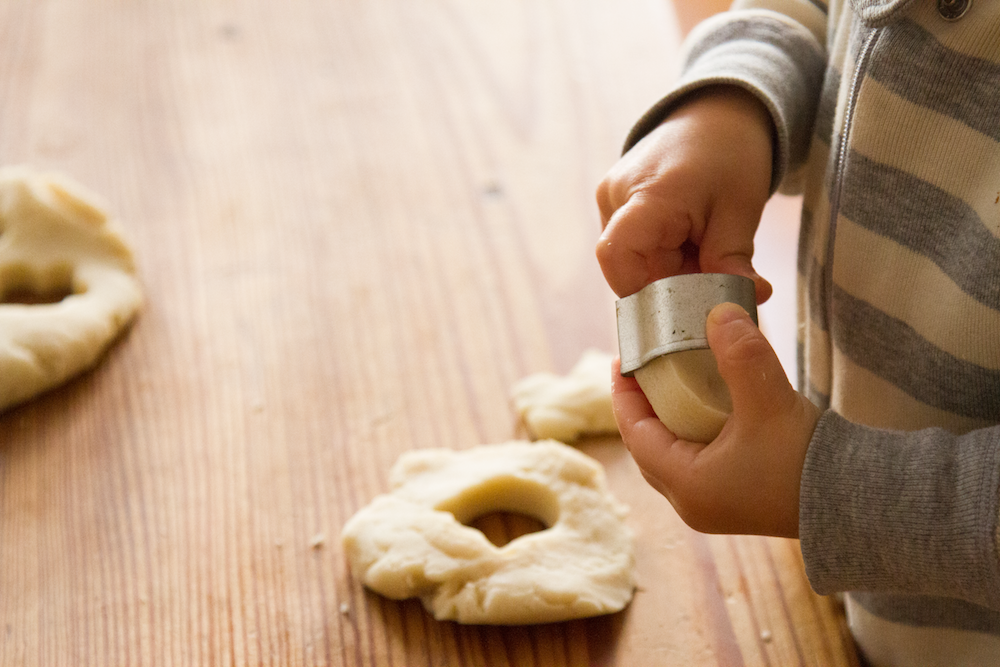 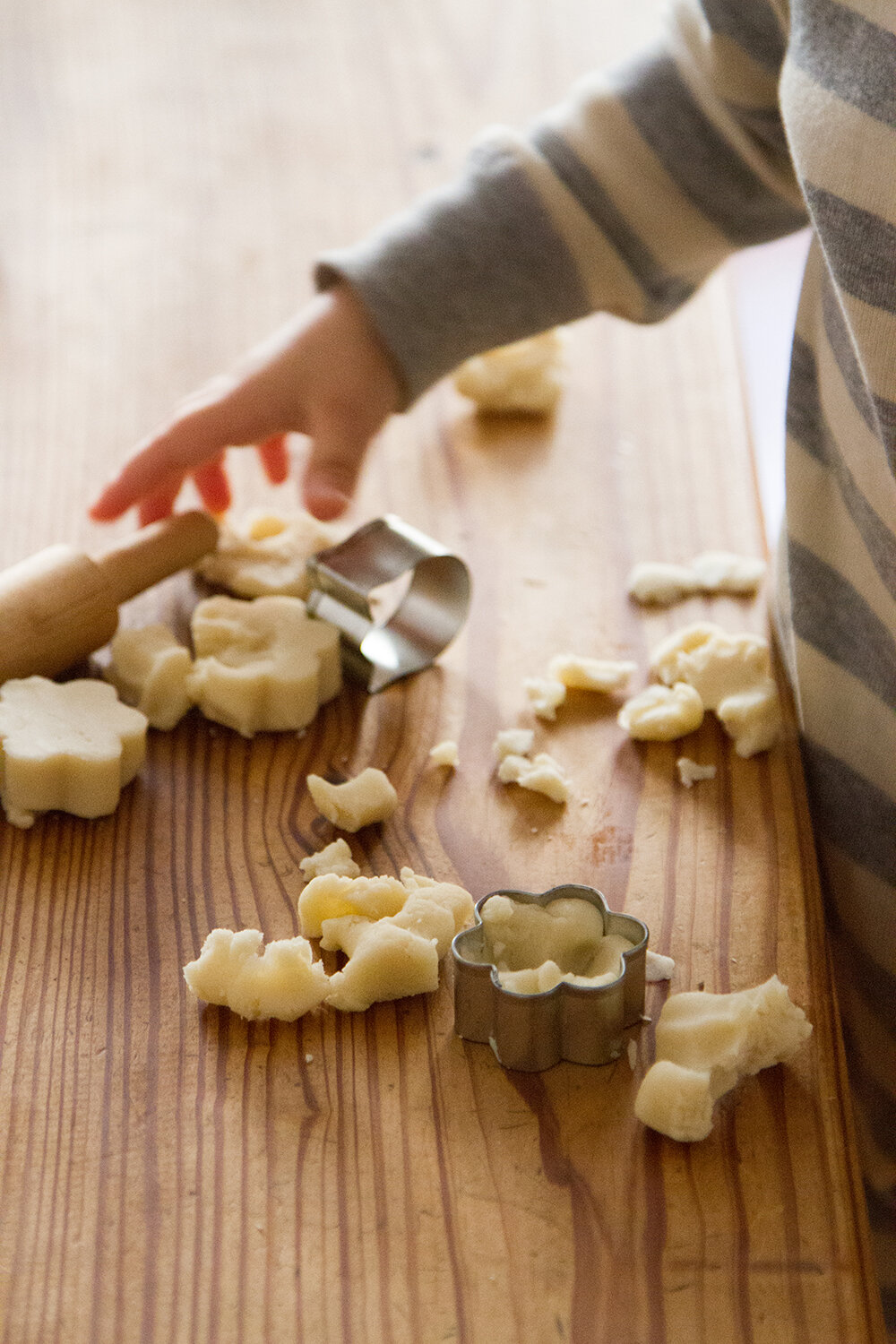 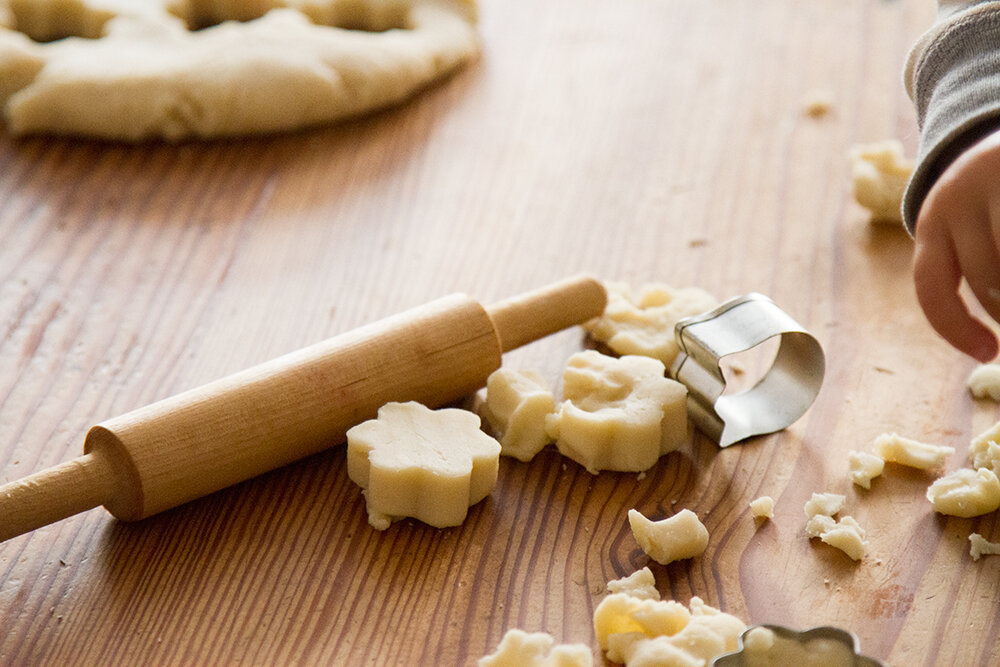 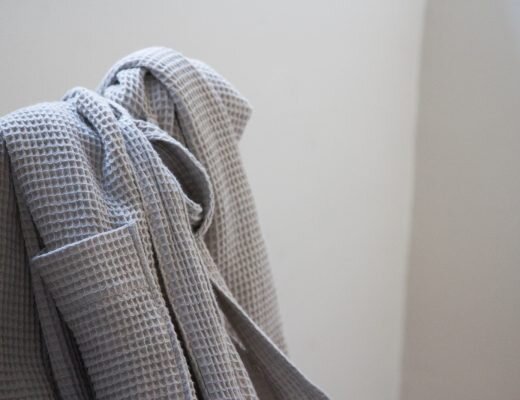 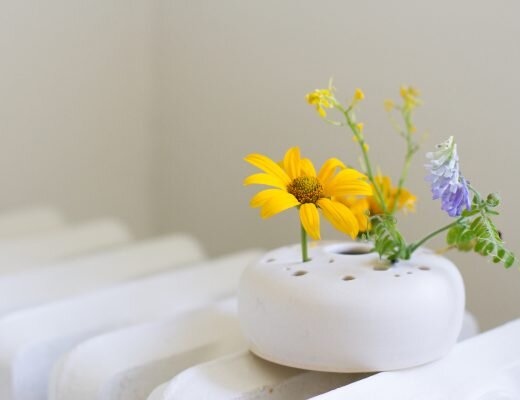 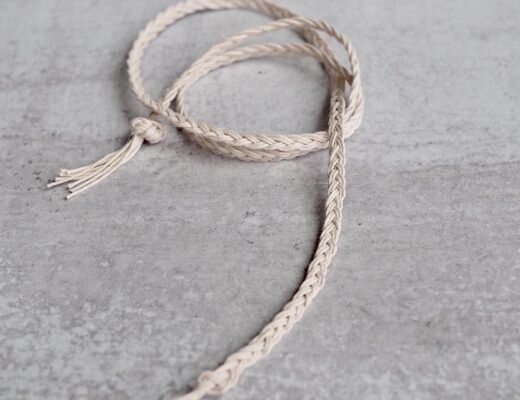 make your own: braided belt.