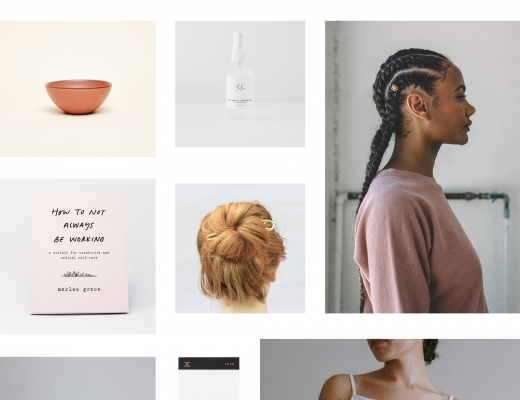 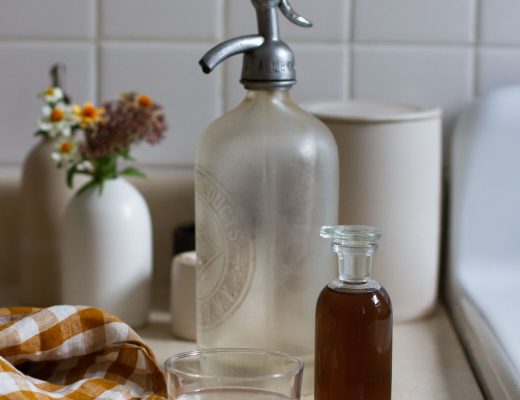 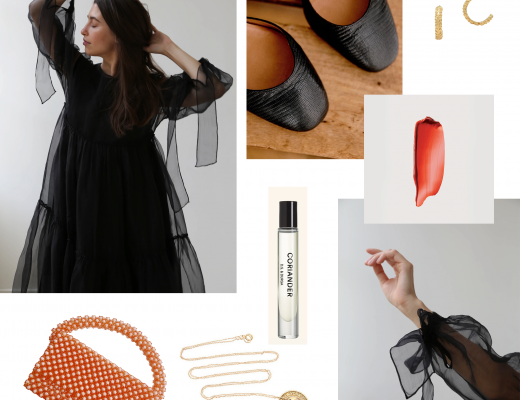 make-believe: a night at the opera.