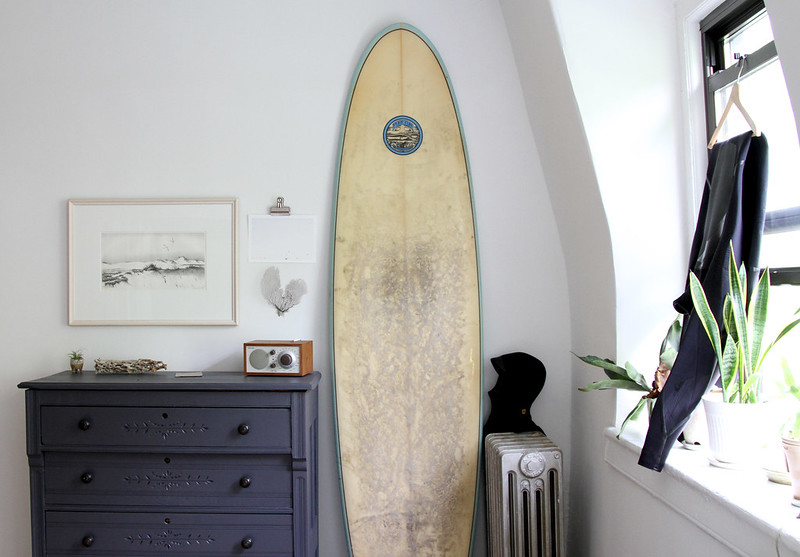 Tip #103: Embrace your hobbies. Find a place to keep their requisite supplies.

Over the weekend James and I had a conversation with my sister and brother-in-law in which we ultimately decided that there are two basic camps of people when it comes to apartment décor. In one camp are the people who choose comfort over aesthetics and in the other are folks who choose aesthetics over comfort. Being a member of the latter camp doesn’t mean you go about being wildly uncomfortable, but it might mean—as is the case in my sister’s equally tiny apartment—that you opt out of having a couch. Or—as is the case in a recent furniture maneuver in our space—that you decide to move your only movie-watching device (the computer) away from the couch. As far as I’m concerned, whether your priorities are on comfort or aesthetics is a personal choice. And like everything else, there’s plenty of gray area between the two.

But for anyone who, like me, finds herself ready to haul all of her paper goods to a local thrift store because she’d rather not find a discreet place to stash them, here’s an entreaty: don’t get rid of everything that makes you happy.

Dealing with the stuff of hobbies in a tiny apartment can be a challenge. But lest we decide to pass our time at home only in staring at the picture-perfect rooms we’ve created, a certain degree of compromise is probably a wise thing to embrace.

Whenever our apartment has been featured in places outside of this blog, James and I have gotten more than a few incredulous comments about the fact that we keep an eight-foot surfboard in our apartment. I’m the first to admit it’s not always the easiest thing to work into the décor. We happily no longer keep the board in the shower, and both of us breathed a sigh of relief when we realized that the our new attic apartment has ceilings tall enough to accommodate the giant in an upright position.

Most of the time the surfboard blends into the proverbial woodwork, but on days when James comes back from the beach, there’s a drying hoodie and wetsuit and pair of booties to contend with along with the million and five particles of sand that he inevitably tracks back into the apartment and the wadded up beach towel, and the backpack full of surf wax and water bottles and half-eaten sandwiches. Having a place to stow these accoutrements once they’ve properly finished drying (or festering as the case might be) has been crucial. Turning a blind eye to his habit of hanging the wetsuit from our apartment window so that it can dry? Let’s just say I’ve evolved. And it’s been worth it. 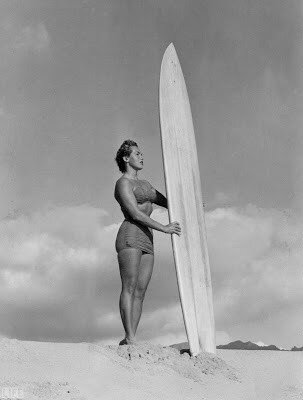 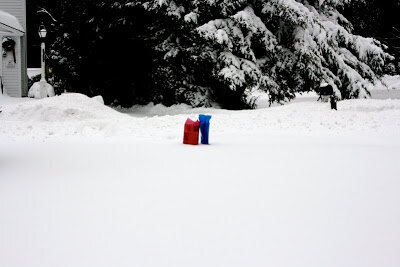 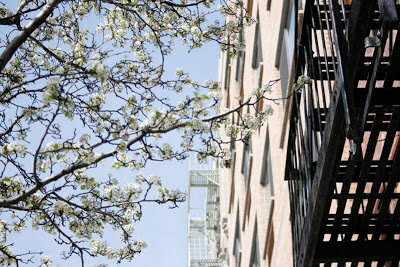