Tap, tap. Is this thing on?

Life since Faye has been a bit too lively for me to pay much attention to this series, but James’s family came to visit this weekend and James was home for an extra few hours on Friday, and well, I got to flex my creative muscles ever so slightly in preparation for their arrival, which brought me to this tip:

Fill your apartment with tiny flowers. 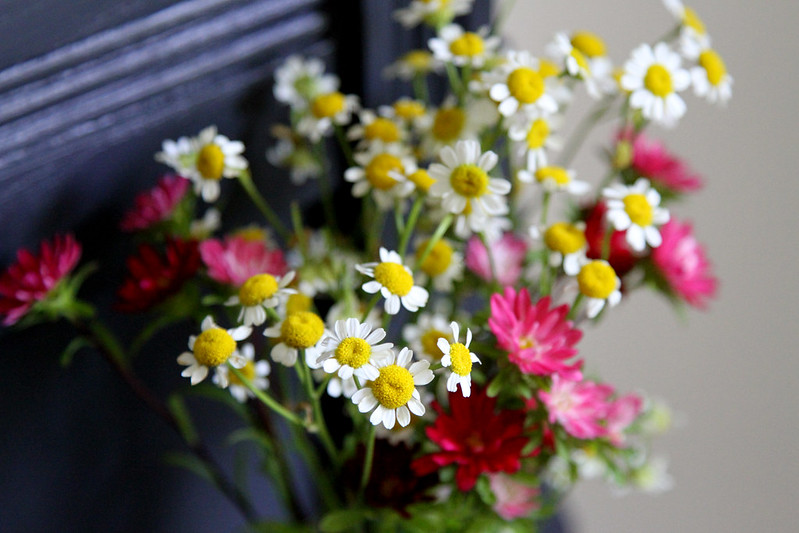 I had to double-check that I hadn’t written about this already. For a girl who makes a habit of collecting tiny glass bottles for this express purpose, I’m not sure what stopped me from extolling their virtues before. But here’s the thing: in a tiny apartment, a large floral arrangement overwhelms.

This was especially true in our old apartment, where even a modestly sized arrangement took up far too much of our 240 square feet to be advisable. But even in our new larger space, many small floral arrangements instead of a single large arrangement do better work to cheer up the space.

In fact, I’ve been known to dismantle a large bouquet from the get-go—using small bottles to place a stem here, a few others there—rather than allowing one bohemoth to swallow the joint. 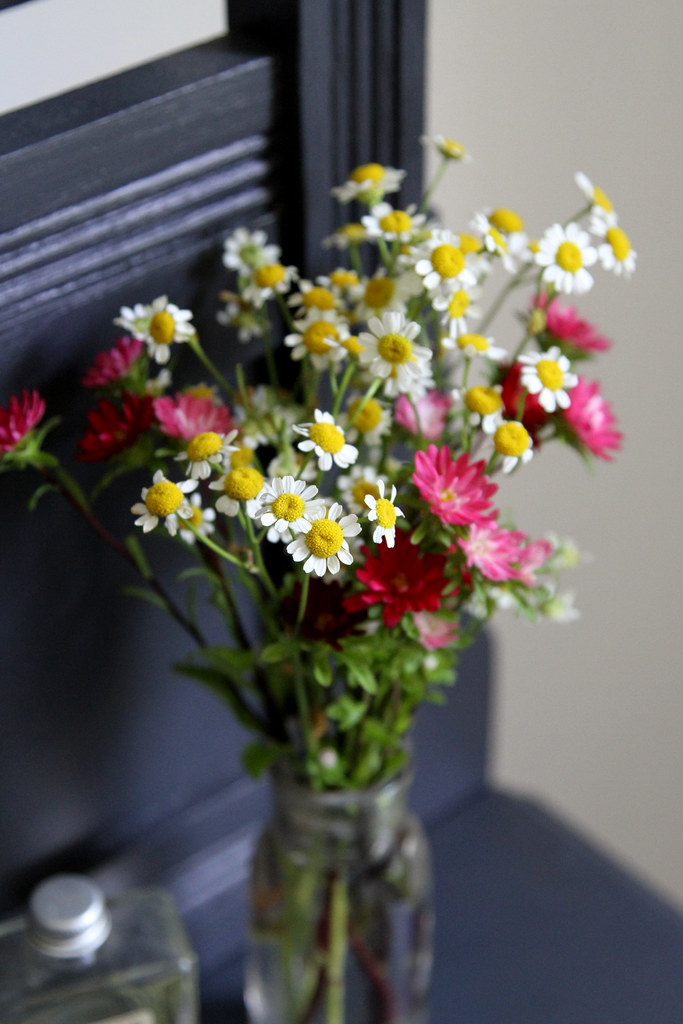 In these bouquets, I used a bunch of a something that looks like chamomile and a bunch of smaller pink star-shaped flower that I’m not sure the name of. I snagged them from the grocery store flower stall down the street and they did superior work of making me feel as though they’d just come in from the meadow. You can take a girl out of the country, but you can’t take the country out of the girl… 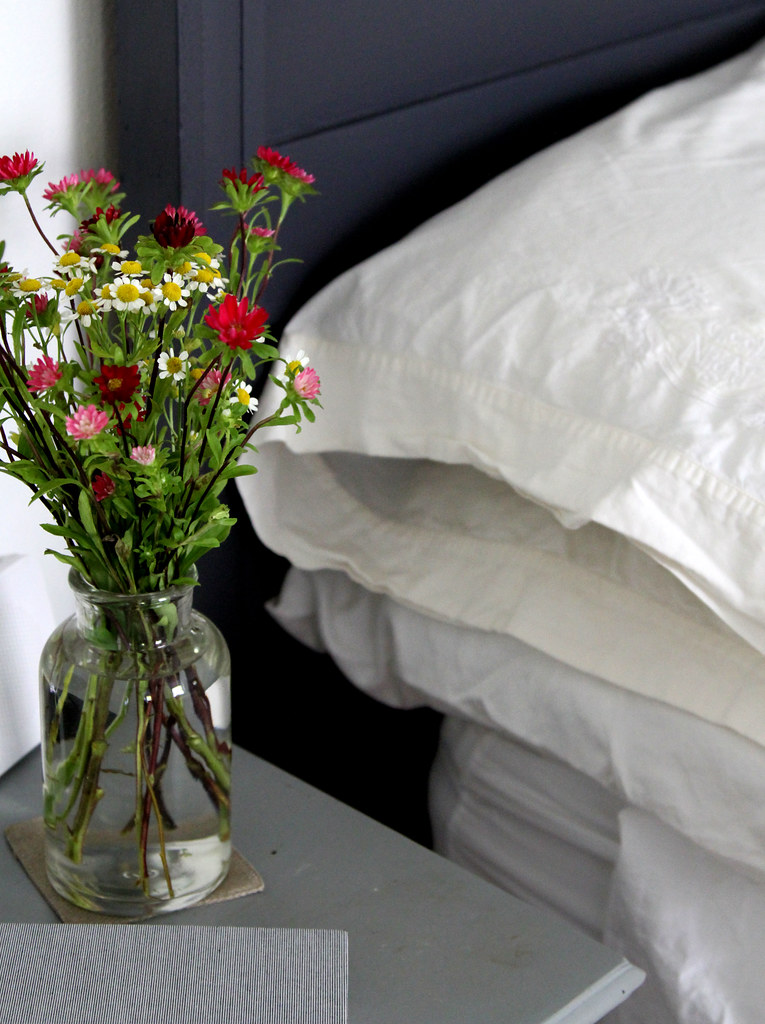 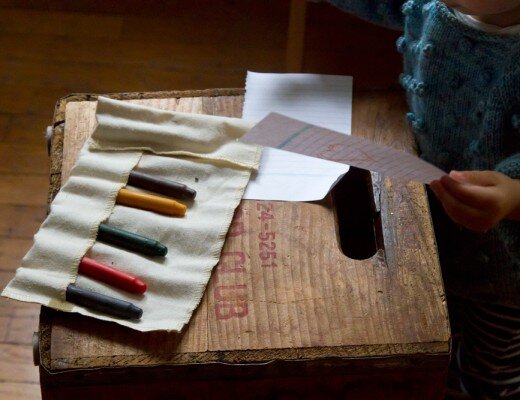 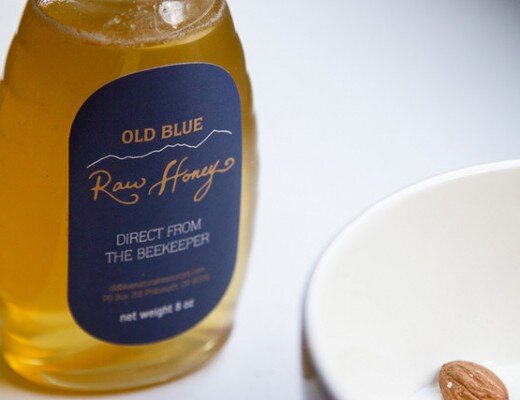 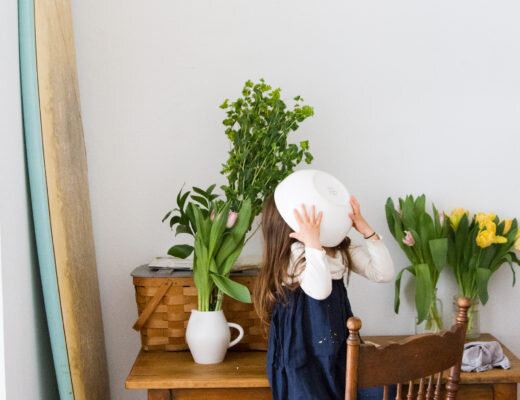