In case you missed the news, we’re expecting a new arrival to our family this spring. What was once two, then three, then four, will become five people living in fewer than 500 square feet on the top floor of this old brownstone. We’re not panicking.

We don’t know precisely what five people living in this space will look like, but the only plan we have is to make it work until it doesn’t anymore.

Expansion is the great American dream. As a culture we’ve tended to prioritize bigger and better and more from the very start. (It’s a compulsion that’s benefitted a relative few and hurt many others, to say nothing of the planet, so you can probably imagine where I stand on it.)

For us, right now, more space isn’t a non-negotiable. If we decide to move after this baby arrives it would likely depend on other factors, like cost, or the prospect of living somewhere filled with bright afternoon sunlight, or the allure of a bit of outdoor space, or the chance to wash clothes in our own building. Another hundred square feet, in other words, wouldn’t be reason enough to jump ship.

For the moment, we’ve been lucky to find a mini crib through a neighbor on our local Buy Nothing group. It will likely slide in next to our bed for the first few months, and squeeze into the kids’ room after that. The addition of tall cabinet of one kind or another might be helpful for stashing diapers and baby clothes and other small necessities, but we’re not rushing into that either.

What I’m sure of, is that the arrival of a new person into our family will be all sorts of life expanding. Whether it needs to also be space expanding, remains to be seen. 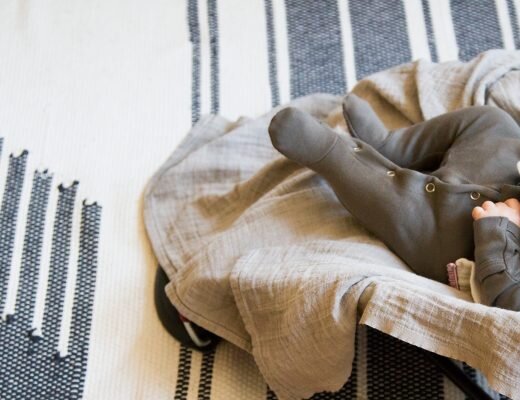 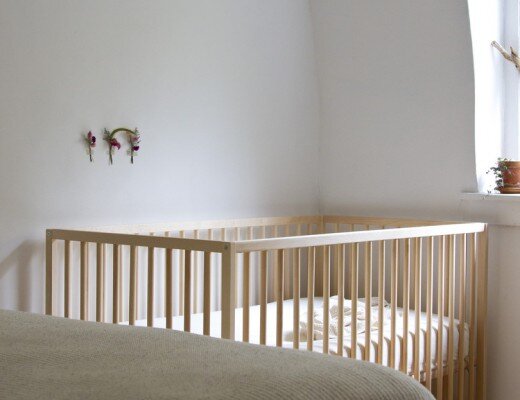 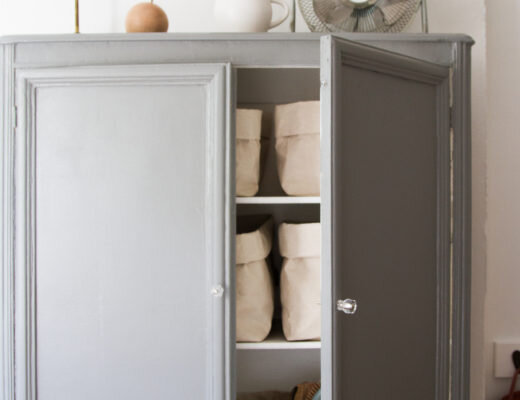